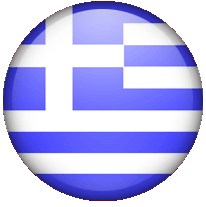 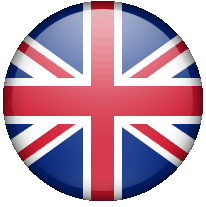 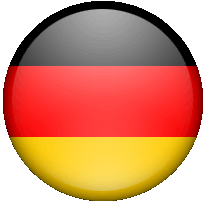 Approbation as Psychological psychotherapist by the Bavarian Government

Entry in the Medical Register of the Kassenärtztliche Vereinigung Bavaria

Membership of the Chamber of Psychotherapists Bavaria

Training
Since 2014: Trained Trauma Therapist for Adults, children and youths in procedures of “Screening” and “Brainspotting”.
2006 – 2009: Training as psychological Psychotherapist mit additonal training in Child and Teenager therapy, depth psychology  – a sound approach at the German Academy of Psychoanalysis (DAP).

1995 – 2000: Doctoral Study (Dr. phil) in the Faculty of Psychology and Pedagogy at the Ludwig-Maximillians University, Munich in the area of Developmental psychology and cognitive development.

1986 – 1993: Studied Psychology, Germanic linguistics and new  Deutsche literature at the Ludiwg-Maximillians-University in Münich.

2005 – 2009: Psychotherapeutic activity in the out patient department of the German Academy for Psychoanalysis. (DAP).

2008 – 2009: Counselling center for the German Academy of Psychoanalysis.

2001 – 2003: Scientific Assistant (Lecturer) for General and Cognitive Psychology at the Institute of Psychology (University of Crete, Greece).

Quality Assurance takes place on a regular basis through specialist supervision by experienced depth psychologists and analytical supervisors as well as further education.